So what’s new in paid-for content this month, at the DAZ Studio and Poser content stores? Things seem to be slowing down for the summer, at least for quality sci-fi and historical scenes, but here’s what especially caught my eye…

Darkseal has some Alien Podz, rigged and with transparency. For Poser and Daz 3+. 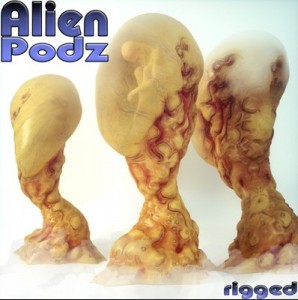 Darkseal’s Podz might work well with a fringe around the base of scaled-up Pikaia, a new Poser creature. Pikaia were basically prehistoric sea-slugs… 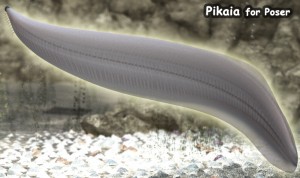 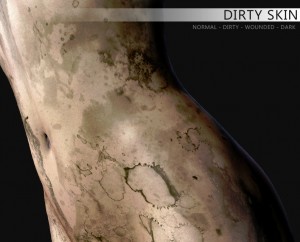 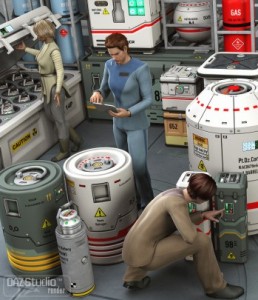 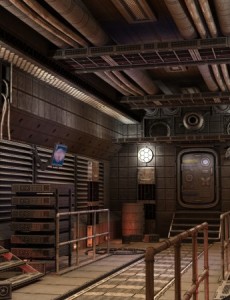 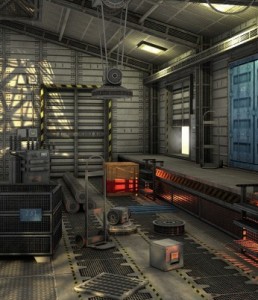 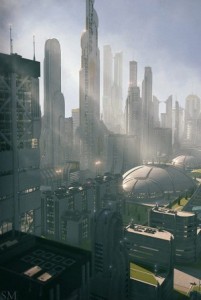 Flying through Stonemason’s city towers could be the chunky new spaceship Zeneca Brute, by Darkseal. 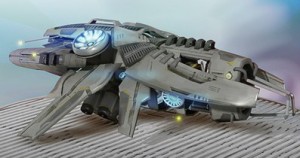 AntFarm rarely disappoints, and this month he has the very cool CrabMech, plus three textures and 12 poses. 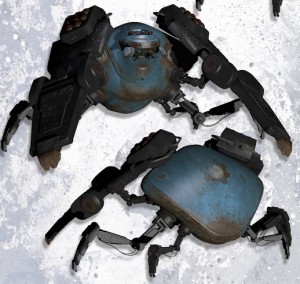 Adh3d has a 1914 Cyclone Racer, an early motorcycle of the First World War era. Although the engine is a little more valvepunk “wow!” than actually authentic. 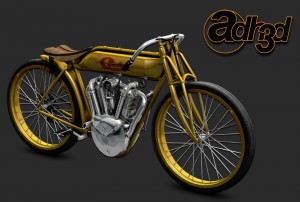 If you need a similar professor’s office, but set another two hundred years back in time, Maps of the Empire might be useful. 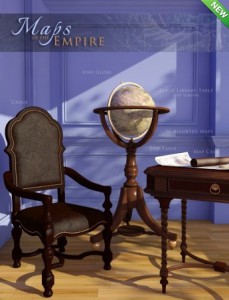 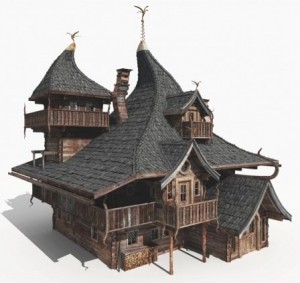 That’s it! Both Teknology3d and Runtime DNA have their stores offline at present, so I can’t select anything from them.

This picture is 3D, though 98% of people wouldn’t know that from looking at it. It features in the latest 3D World magazine (Aug 2014), along with a tutorial. It seems to me to be another example of how 3D (in this instance ZBrush, 3ds Max) is increasingly able to successfully mimic 2D illustration, albeit with a little tickling in Photoshop. It’s another example that suggests that 2D and 3D will likely become pretty much indistinguishably mashed up together, at least for stills work, and in the relatively near future. 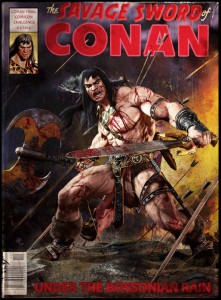 The 3D animation market in general is thriving, according to a weighty new market report. That’s despite the ongoing crisis among the custom VFX houses which service big movies and high-end TV series. But in terms of the whole picture (“hardware, software and services”)…

Of course, one would ideally like to know how much of the consumer end of the 3d videogaming industry they included in those figures. But the relatively small “$40bn” seem to indicate that games and console purchases have been removed, as their previous 2011 report found that…

The external render engine Octane 2.0 has been released for various 3D software, and has added…

Octane 2.0 is available for Poser 9 or 2012 or higher, DAZ Studio 4.5. Last I heard, a Carrara version of Octane 2.0 version is being worked on. All Octane users will need a newer CUDA-capable GeForce NVIDIA graphics card slotted into your PC, which for many will require fitting a more powerful Power Supply Unit than the puny one that shipped with the PC.

Free to students with a valid .edu or .ac.uk email address. Note that students are currently limited to the 1.2 version.

Want to design a cool Mars base for NASA? Make a 3D model in a standard format like .obj, upload to Thingiverse, win your own trip to Mars desktop 3D printer! Deadline: 12th June 2014. 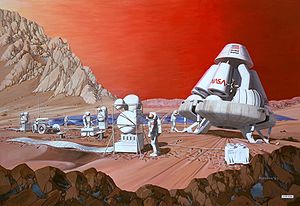 Here’s a survey of swamp and related 3D models and characters for DAZ Studio and Poser users. Create your own Jurassic Park; stage “Swamp Thing vs. The Hulk” in the Florida Everglades; pit your jut-jawed 1930s hero against seedy rum-runners and bootleggers; or investigate Lovecraftian Cthulhu cults among the inbred shanty dwellers. 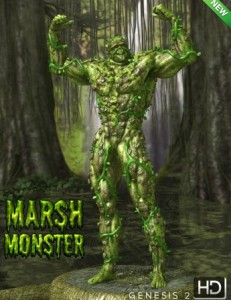 The Swamp for DAZ and Poser… 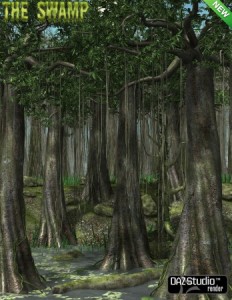 Soggy Bottom, a whole virtual acre of wetland for DAZ and Poser… 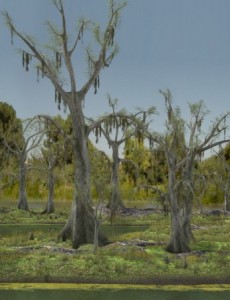 A Walk Across Water… 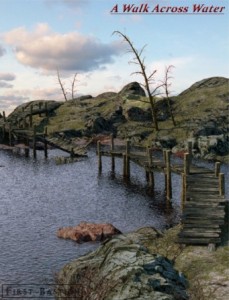 Heavy Vines Vol 1 and similar… Update: This appears to be one of the items which vanished with the demise of the RuntimeDNA store. 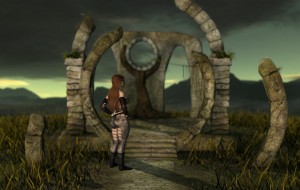 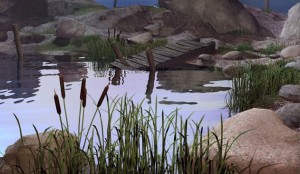 Willow Deep GuardHouse is an .obj. The maker also has a nice range of Swampy Weeds Twigs n Stuff. 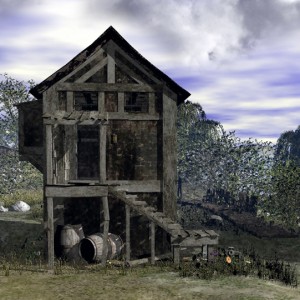 If you wanted to toon it up a bit, LarvaBug and CreexDR might help that along… 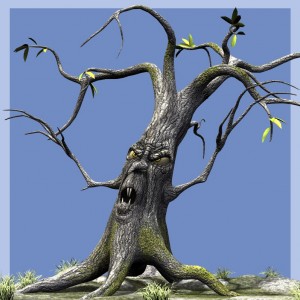 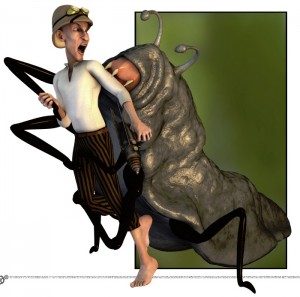 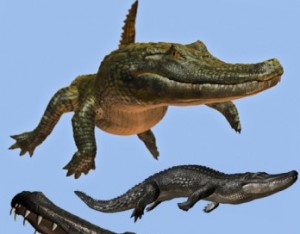 Need the original Creature from the Black Lagoon? He’s now free as a Poser character… 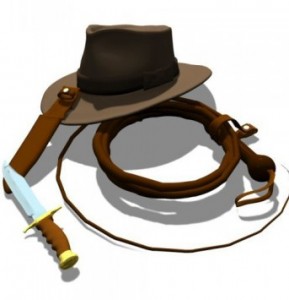 I don’t recommend volumetric fog in a scene, as it my experience it massively increases render times. It’s better to apply it in Photoshop. But I also have a tutorial on how to get depth haze in DAZ Studio 3 using Mood Master.