What’s coming in screen science fiction in 2017, and which might be worth watching? Here’s my survey.

Apparently it’s the year for “Movies set on the ISS”. Is our venerable orbiting space station available for film-makers to rent? First up is the movie God Particle (Feb 2017), which sounds like Contact meets Interstellar on the ISS. The second space station movie is Life (end May 2017) which also involves finding life on Mars and then (what could possibly go wrong?) sending back it to the ISS in a spaceship. Then there’s the much-delayed Geostorm (Autumn 2017?), in which some half-baked climate ‘science’ is meant to rectify ‘dangerous’ global warming — but it goes 404 and oops… it’s suddenly set to destroy the world. Who knew? One of those three movies has to be good, and I suspect it’ll be Life.

A live action Ghost in the Shell (March 2017), with a megabucks budget? Yup, but it’s Hollywood-does-anime… so it will probably end in tears. There’s just no way to do the anime classic’s many special effects and set pieces to today’s high screen-standards, unless the studio spends billions on a continuous stream of FX-heavy scenes. Not to mention also handling all the sexual aspects, which are OK in Tokyo but not in Tuscon. But at least we may get to understand the plot, this time around.

Back in good ol’ Japan, a major anime movie reboot of their beloved rubber-suited monster Godzilla (Nov 2017?) is well underway, which sounds like fun. It can’t be any worse than the dire Hollywood Godzilla movie of a few years ago. 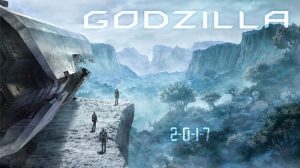 Valerian and the City of a Thousand Planets (July 2017) rockets away into space-opera territory in late summer. It’ll probably be very outre and French, but it might be fun in a Fifth Element-meets-Barbarella sort of way. Hopefully it won’t be another total turkey like Jupiter Ascending. 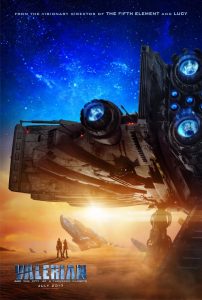 Also looking rather fun is The Mummy (June 2017). Tom Cruise vs. mad mummies from Ancient Egypt, all wrapped up in a romping summer blockbuster… yup, I’ll happily see that! 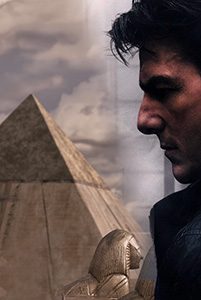 Alien: Covenant hits in August 2017. A sequel to Ridley Scott’s Prometheus (hint: Prometheus is better paced in the extended fan-edit). Apparently we get to visit David on the mecho-planet. It looks promisingly intellectual, or as ‘intellectual’ as Hollywood can get these days. At least it’s not “horror pretending to be sci-fi, big guns and a sweaty Sigourney Weaver”. (I’d totally forgotten that I wrote a pitch for the sequel in 2013. It’s still online, if you want a look at what might happen in the new movie). 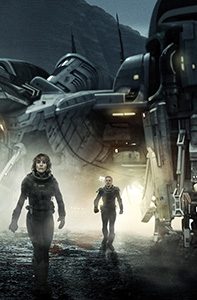 The Three-Body Problem (Sept 2017?) is an unusual one, and is possibly set for the student indie cinema market in September? It’s a fairly major Chinese movie of the best novel from a writer called ‘the Chinese Arthur C. Clarke’. Originally set for 2016, but it’s slipped to 2017. 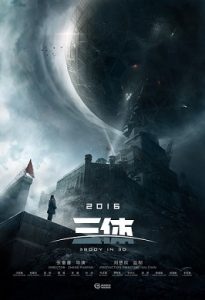 Blade Runner 2049 (Oct 2017). It’s the Blade Runner sequel, which is really all you need to know. Let’s hope this time we don’t have to wait 20 years for the Director’s Extended Really-Final-This-Time cut of the movie. 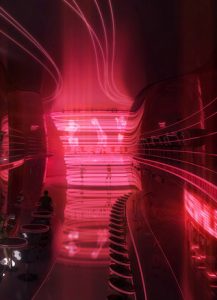 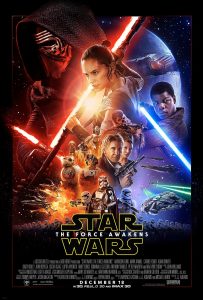 Superhero films? Nope. I’m bored, bored, bored with superheroes, after far too many noisy and time-wasting flops. In 2017 only the third Thor film (Nov 2017) raises even a twitch of interest, and even that will fade if the Doctor Strange movie is forgettable.

The same is true of the latest Planet of the Apes reboot movie. Absolutely terrific first movie, but the second was a plodding ‘tired old western, disguised as sci-fi’. Now it looks like the third in the series is set to be ‘a tired old war movie, disguised as sci-fi’. I’ve no interest in any more Apes reboot movies. The same goes for more installments in the Guardians of the Galaxy and Pirates of the Caribbean series.

In terms of imaginative British movies Kingsman: The Golden Circle (June 2017) has some promise, as the first film was a very solid and stylish bit of entertainment. 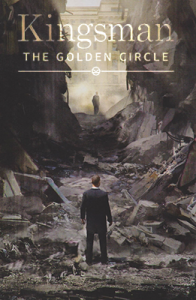 The mid-budget British movie King Arthur: Legend of the Sword (March 2017) also intrigues, apparently being a ‘classic’ King Arthur told-straight by Guy Richie (Sherlock Holmes) with the help of several cart-loads of hunky Brits. Looks a bit too “big guys bash each other, get spattered with blood”, though, and not enough “Heathcote Williams does earth-magic as Merlin”.

In American space sci-fi on TV, the excellent The Expanse launches into its 2nd season soon. It should be well underway by 2017. I greatly enjoyed the first series, but I think it’s now going onto my “wait until they’ve finished, and then watch just the main story arc episodes” list. The same is true about The Man in the High Castle (season two coming soon) and Westworld (just started, ongoing), which I hear good things about.

The once-great tradition of low-budget British sci-fi series seems to be all-but dead these days. I’m not sure what killed it? Sniffy Guardianista producers, wanting to make stuff that’s more ‘socially relevant’ (code for: ‘relevant to socialists’)? The cost of VFX? But we can at least look forward to the 10th season of Doctor Who. Let’s hope we get a straight twelve-episode high-budget run of a connected storyline, rather than half of the series being filler ‘monster of the week’ episodes. That’s not going to happen, of course, but however choppy the show gets it’s always great fun and packed with wild and eccentric sci-fi ideas that you’ll find nowhere else.

Watch out for the December 2016 Christmas Special of Doctor Who, “The Return of Doctor Mysterio” on Christmas Day. It looks set to introduce the Doctor’s new ‘young companion’. 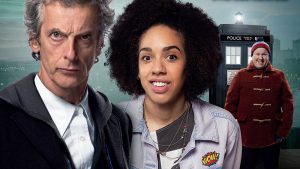 Just announced: “…all Poser Software users can now upgrade to either Poser Pro 11 or Poser 11 for just $99.”

Poser 11 Upgrade – upgrade to Poser 11 Standard from Poser 6 and Up. 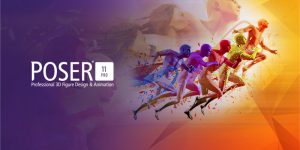 The sculpting tool ZBrush has a new lite version ZBrushCore, stripped down to the core to make it easier for beginners. Currently set to launch October 14th, and on a special pre-order offer of $119. 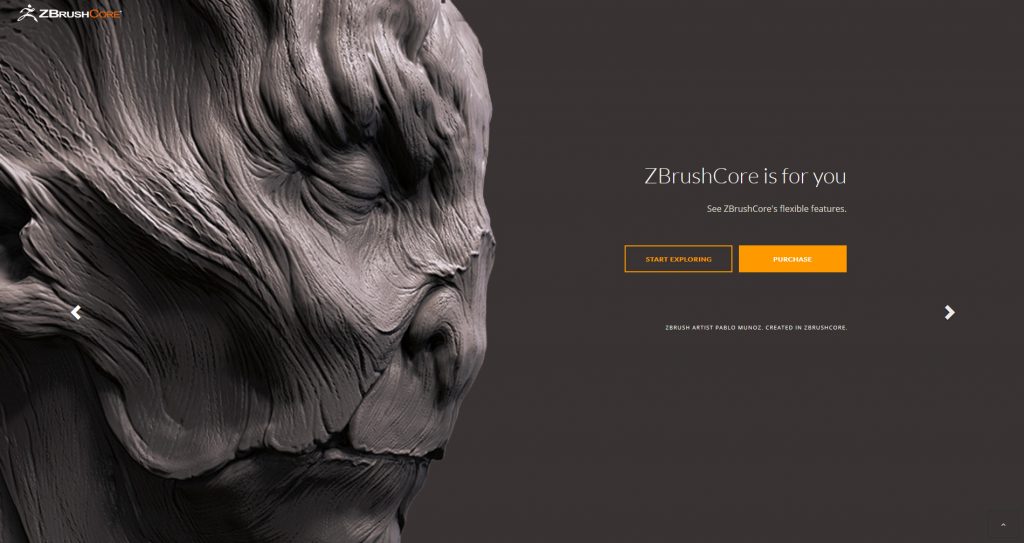