Medieval Warfare magazine may interest some who use DAZ/Poser to recreate such scenes, and are seeking place to publish. I’m guessing the editors might be in need of the highest-quality artwork that’s both dramatic and historically authentic, to match with their articles from the leading scholars in the field. The publishers are Dutch, and also have a sister title Ancient Warfare, for which it’s probably even more difficult to find suitable artwork. 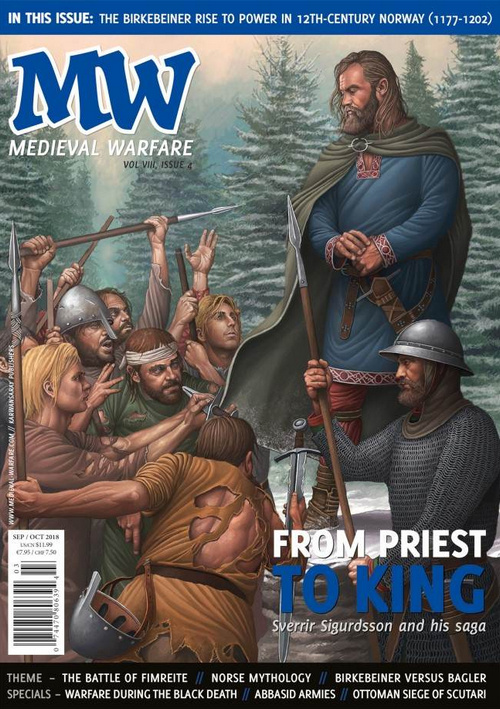 Carrara 8 is DAZ Studio's official 'big sister' software.
Carrara loads all DAZ and Poser characters and scenes,
and supports LuxRender for top-quality realistic rendering.
« New content for DAZ and Poser, April 2019
iClone Plug-in Marketplace »
Welcome to the planet's only regular blog for the 3D software DAZ Studio and Poser! The design of this blog should adapt perfectly for reading on your iPad, Kindle Fire, digital tablet or smartphone. Enjoy!
Please become my patron on Patreon.