Here’s a demo of Poser 11’s Sketch in ten examples. We start with the new free Aiko 3 character Dody under a relatively flat IBL light, with some real-time Comic Book inking applied by Poser 11. Background and Ground are not visible, as they would be rendered separately. There are no shadows here, but they would not slow down the speeds. It would be easy enough to also render a shadows pass for blending, but the intention here is to show what one can do without multipass renders and without any compositing of render layers. Also without any gamma-lift of grungy textures, such as are seen on the hat. Render times are to 1800px, on a normal domestic PC and not on my workstation. 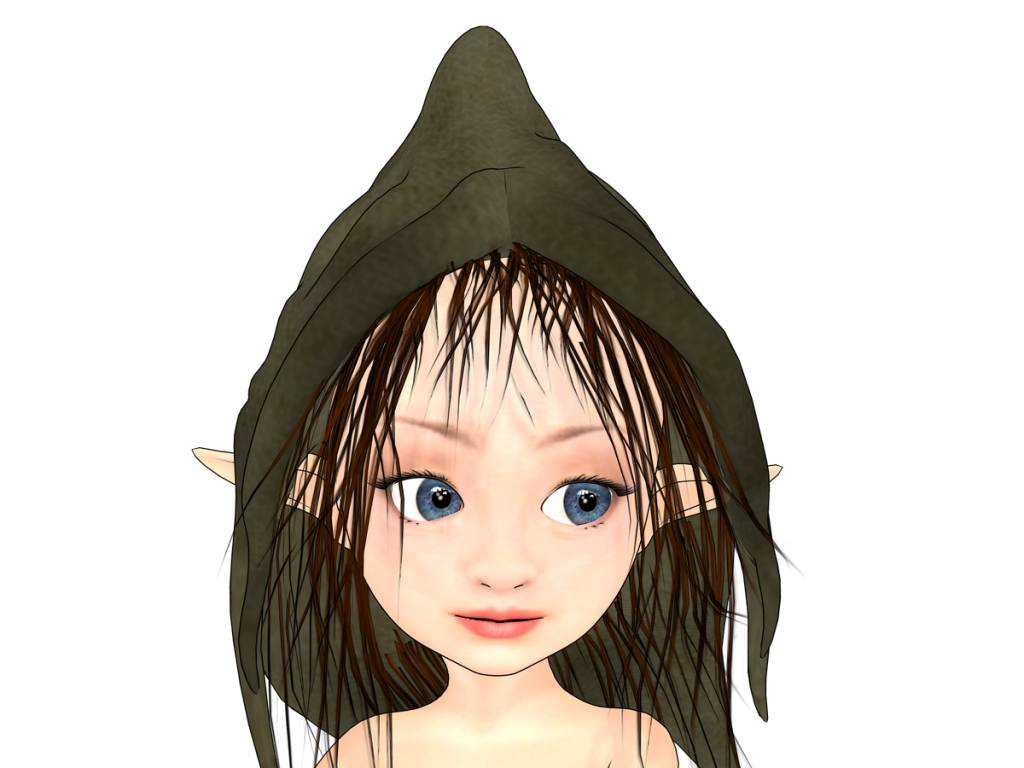 We start with a 1800px render of a straightforward portrait style picture. A real-time Preview render to 1800px, at a fraction of a second. Here reduced to 1200px. 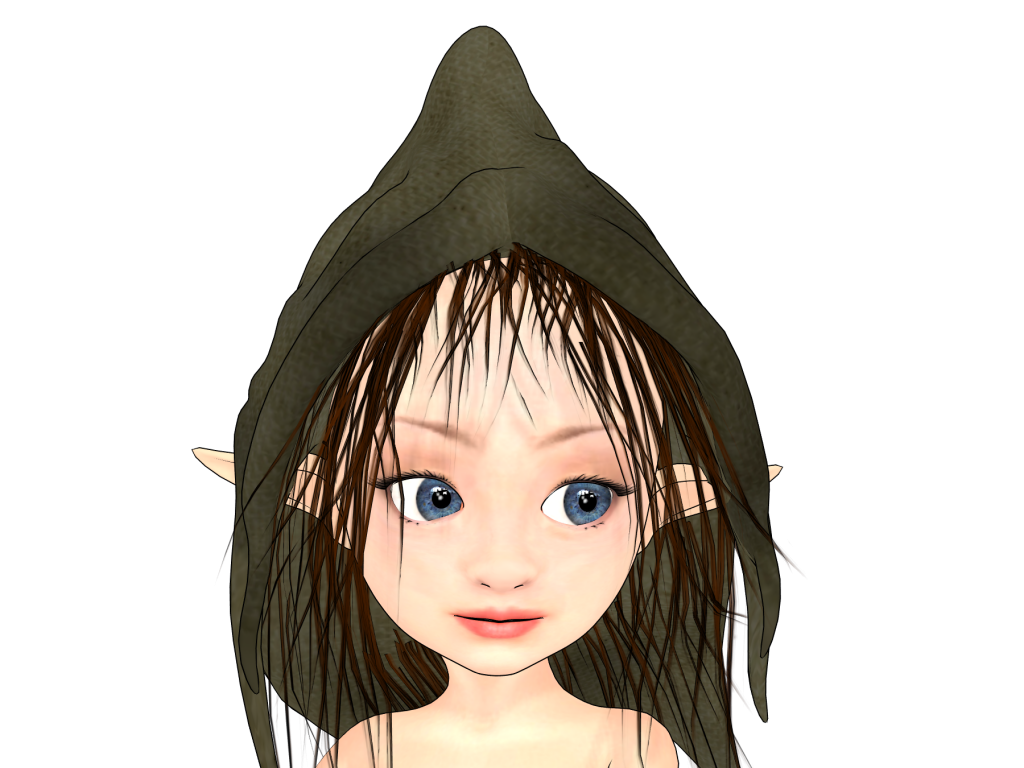 The same real-time Preview render to 1800px, at a fraction of a second. The only difference is the Preview textures are now at 1024px, and there’s more texture detail on the hat. Here reduced to 1200px.

Here my custom Sketch preset “Charcoal Happens” is run on the top scene. 2 seconds. As you can see, it’s something like ink lineart, but in charcoal, and with fading on the hair. Perhaps a little too close to what one might get from a G’MIC filter, but useful for blending.

My “Mangalish” Sketch preset runs on the top scene. 3 seconds. The hat is not exactly zip-toned, but the hat material has not been adjusted/replaced, nor the gamma changed on the starting scene. 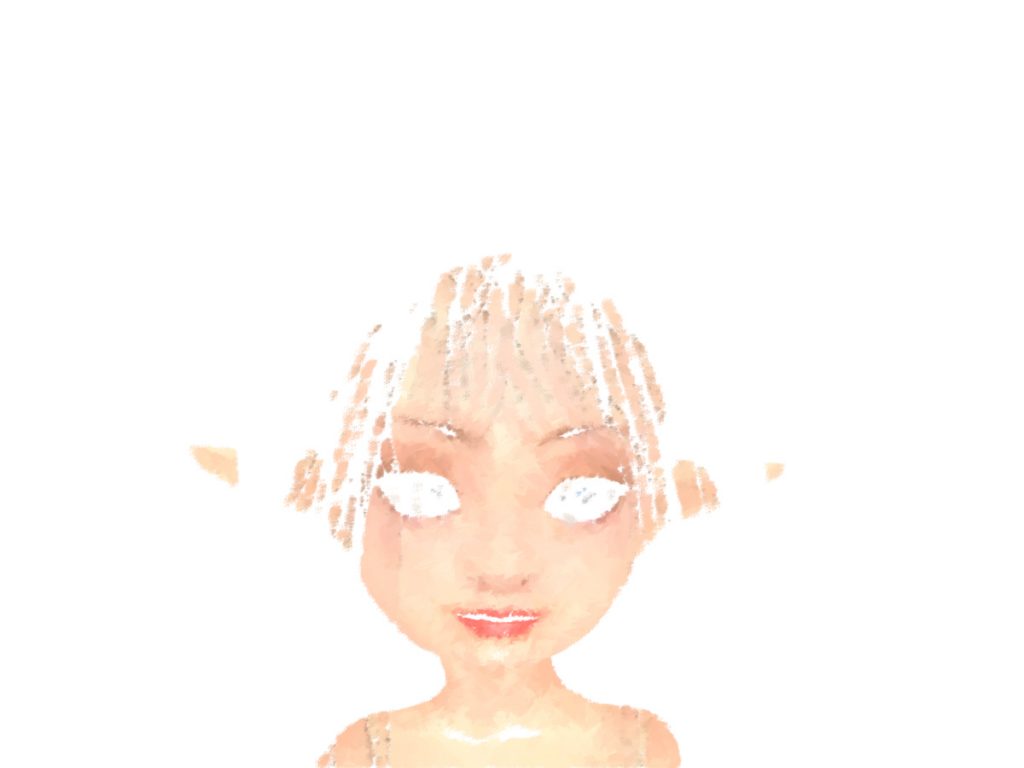 My “Pretty Skinny” Sketch preset. 5 seconds. I got distracted and attempted to make a ‘skin extractor’ using Poser’s Sketch engine. Could be useful but requires the hair and hat to be dark. Which is not impossible, re: my new Python script to do that. 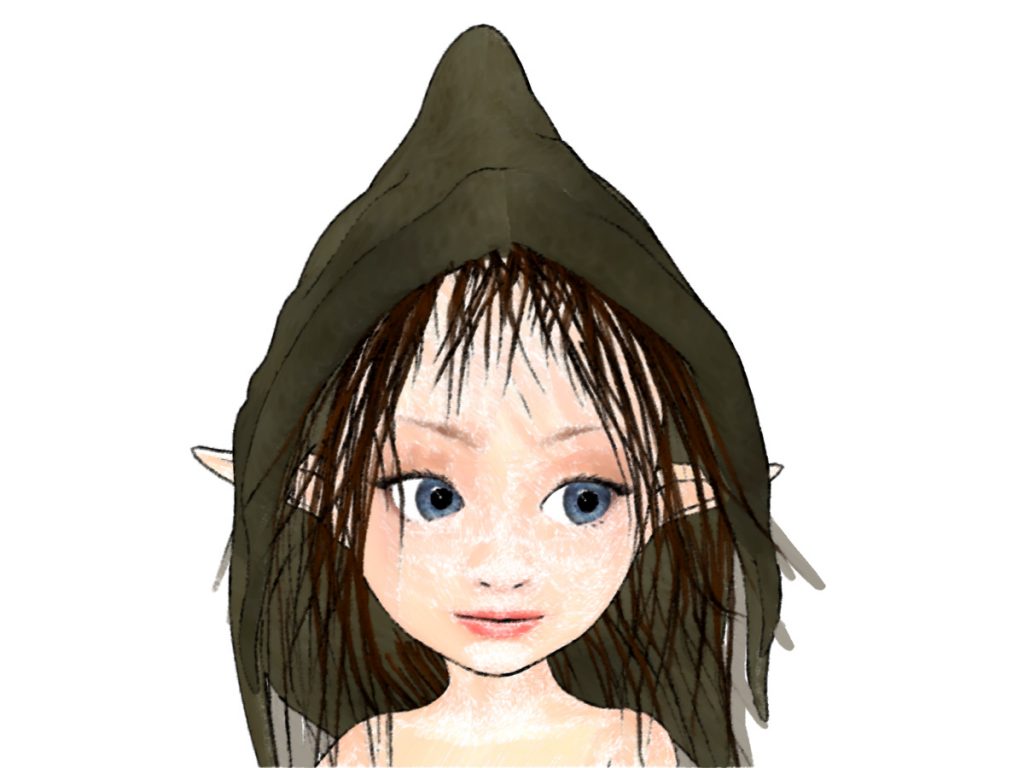 My “Arthur Rackham” Sketch preset, aiming for the feel of a mass-printed Edwardian book illustration. 10 seconds. The hat is given ugly whorling that will not filter well in Photoshop filters and will get worse and scream “naff Photoshop filter!”. That would need to be fixed, either by a gamma-lift or a new texture.

My “Painterlish” Sketch preset. 4 seconds. The sort of render you might want if you then wanted to start overpainting manually. 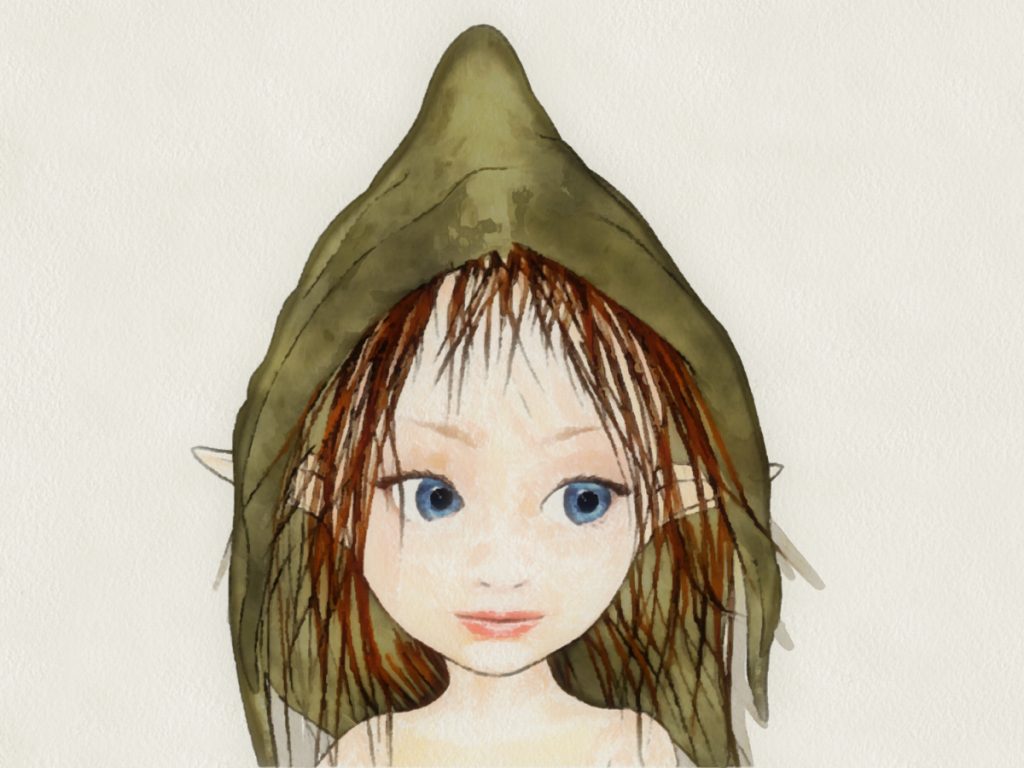 My “Graphic Painting” Sketch render here goes through a 30 second Photoshop filter. Not bad, but not a patch on the sort of convincing hand-painted watercolour look that can be done with multipass renders and layer blending and per-layer filtering. 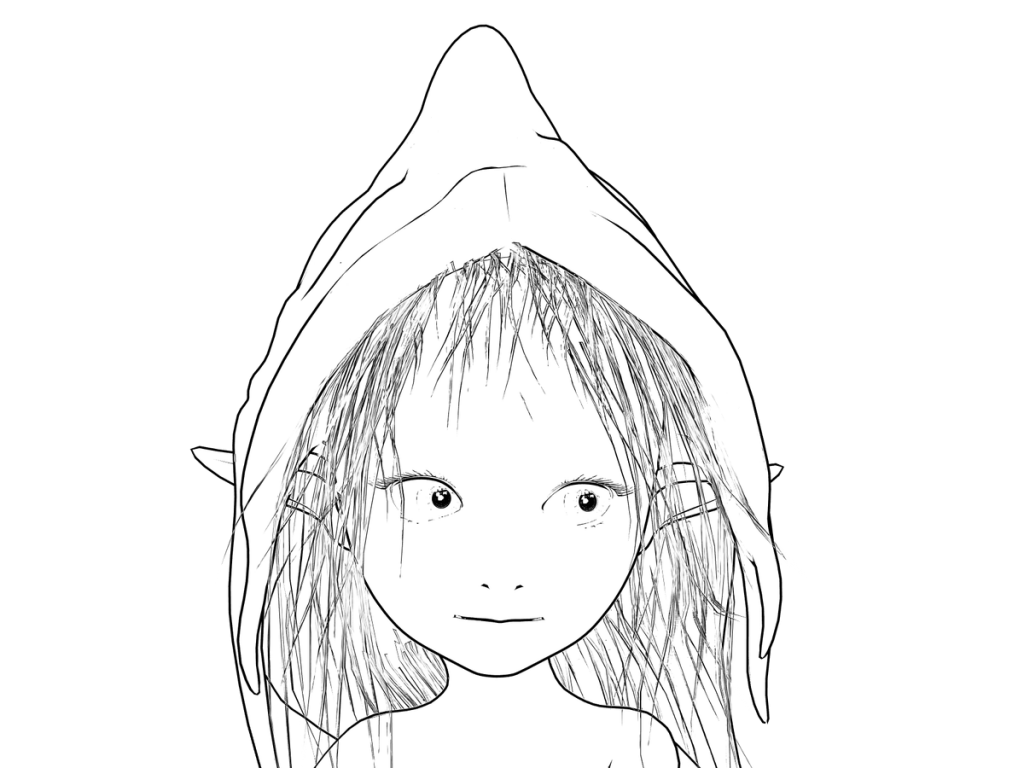 As you can see, all of these have speed. The myth is that Poser’s Sketch renderer is very slow, and that doing NPR with Poser “takes hours” only to produce a blodgy mess. As you can see above, that doesn’t have to be the case. Poser’s Sketch Designer can make presets almost as near real-time as the Comic Book Preview rendering, even at 1800px or 3600px. The first step is to turn off the Background in the Sketch Designer, so you’re only Sketching ‘into’ the character / clothes / props. The Opacity slider is then the other main speed killer, and the smaller the value the slower the speed. The other things to watch for are that i) presets are render-size specific and ii) run differently depending on whether the Comic Book mode colour switch is “on” or “off”.

Poser 11 saves Custom Sketch presets to one of its obscure hidey-holes at C:\Users\YOUR_USER_NAME_HERE\AppData\Roaming\Poser Pro\11\SketchPresets Be sure to back up this and its higher folders before moving to a new version of Poser, if you’ve been making custom Sketch presets.