This is for Tom, showing one of my custom Sketch presets at work in Poser’s Sketch Designer, biting into the shadows of the Smooth Shaded display mode. In the comments, Tom asked about what MotionArtist’s 3D auto-hatching looked like, and I said a render from Poser’s Sketch Designer would be more acceptable to regular comics readers. 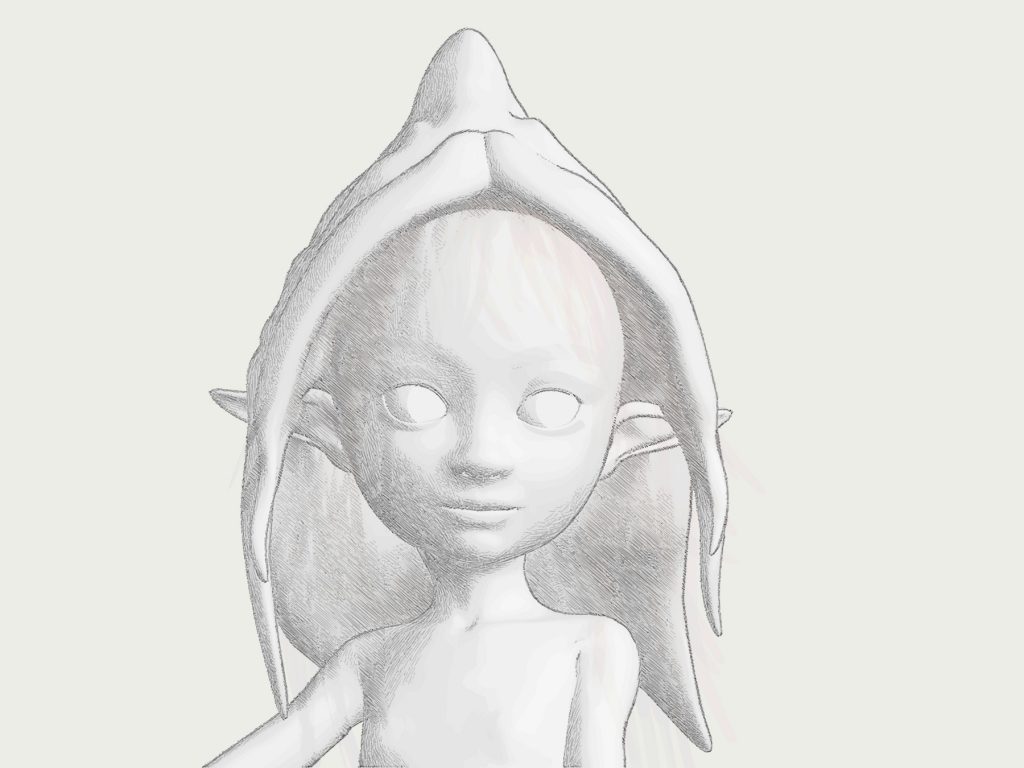 It was a bit more faint on the actual 6 second Sketch render at 1800px, and here I’ve tweaked contrast for clarity. In Smooth Shaded you don’t get the eyes, but you’d be compositing those in via a line-art render. The problem with this kind of fine hatching is that as soon as you start to reduce it in size, it smushes down into a smudgy haze. For a comic one would have to spend a lot of time fine-tuning it and making it consistent for, say, a 10″ Kindle screen. Still, nice for one-off illustrations, and a bit of smart blur gets you a pencil-smudged effect without damaging the linart.

Here’s an earlier attempt, with a more Bernie Wrightson look. This was on a straightforward figure, so it can also be done on normal display modes. 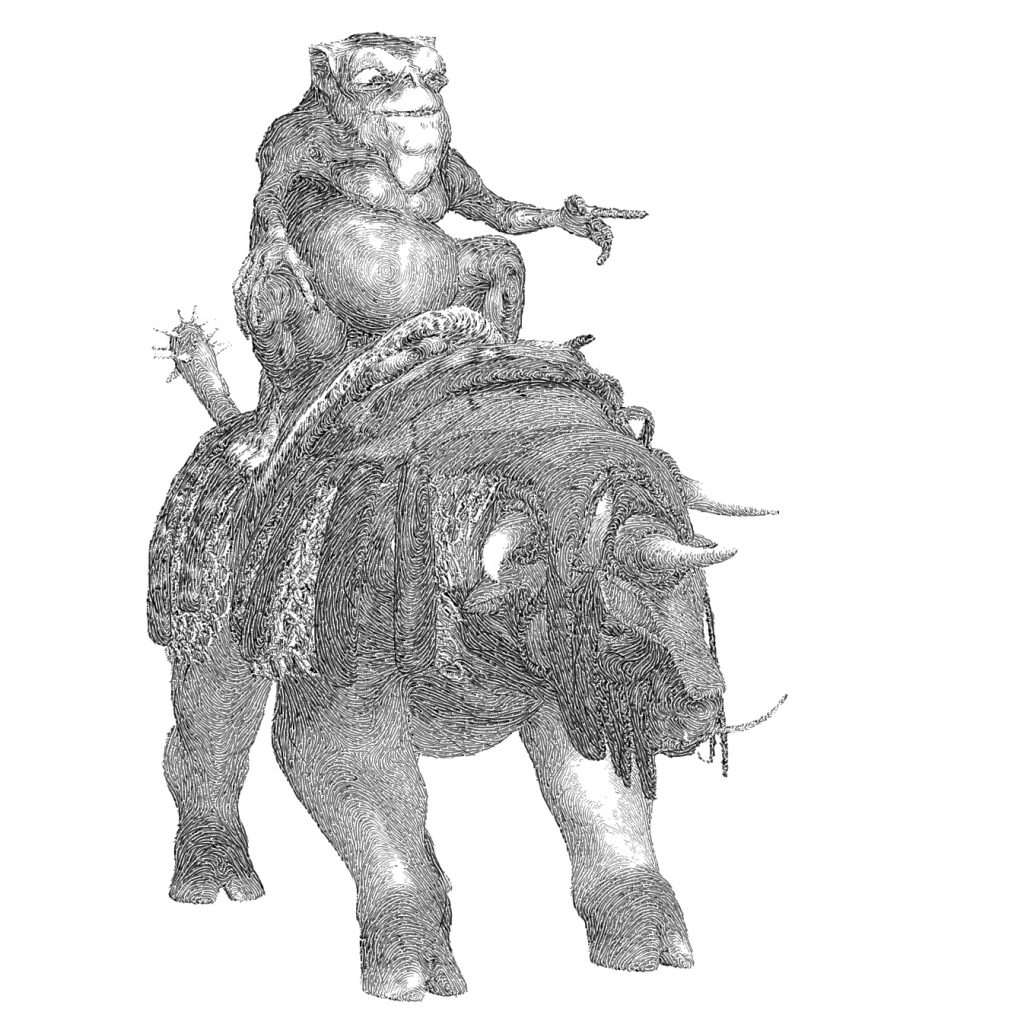 These are a bit hatched or whorled, but Sketch Designer will also emulate cross-hatching.

4 thoughts on “Open the hatch”