There’s a new 70-minute series on YouTube from Tony Vilters, Poser2Blender. It appears to be of use to figure-based content-makers, rather than those wanting to get a scene to Blender for NPR rendering. But there are also some interesting observations on how Poser exports .OBJs files for figures. 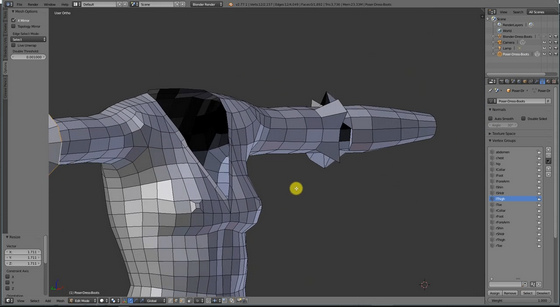