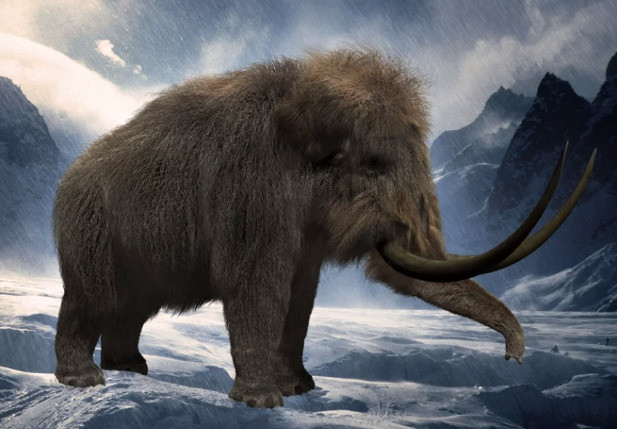 The DAZ Studio fur-and-hair plugin Look At My Hair 1.6 is currently on a 50% off deal at the DAZ Store. Its companion LAMH 2 iRay Catalyzer plugin is also 50% off at around $7. Note that the latter iRay addon only works with a few “LAMH models [creatures] compatible with the Catalyzer”, so it you want LAMH for some other use than DAZ LAMH-enabled creatures then the extra iRay addon may not be needed.

Just be warned that it’s well known that LAMH is extremely crash-prone, and it needs to be learned fully and worked in the correct way if you’re to try to avoid some of the crash points. I can confirm that it’s crash-prone, and that it will usually take down DAZ with it. Check the forums for advice and some possible workarounds for such common problems. One of the worst problems is when it crashes DAZ on trying to load a finished scene that was saved with LAMH hair in it — users might save two versions of such a file just in case, one with the preset applied and one with it removed from the scene.

That said, when LAMH can be made to load/render, a preset is simple to operate in terms of fur colour and density and it renders reasonably quickly in 3Delight. Very quickly in default lighting, less quickly in complex lighting. For instance here I have dear old DAZ Millennium Cat with a black cat texture MAT (Classic Cats pack?), a fairly tough ‘Caressed by Light’ light preset #05, and the LAMH short preset for the MilCat ramped up to 260,000 hairs. Even with the tough lighting and many hairs, this render is done in five or six minutes for me. And that’s with me not using the Xeon workstation, just the normal desktop PC. 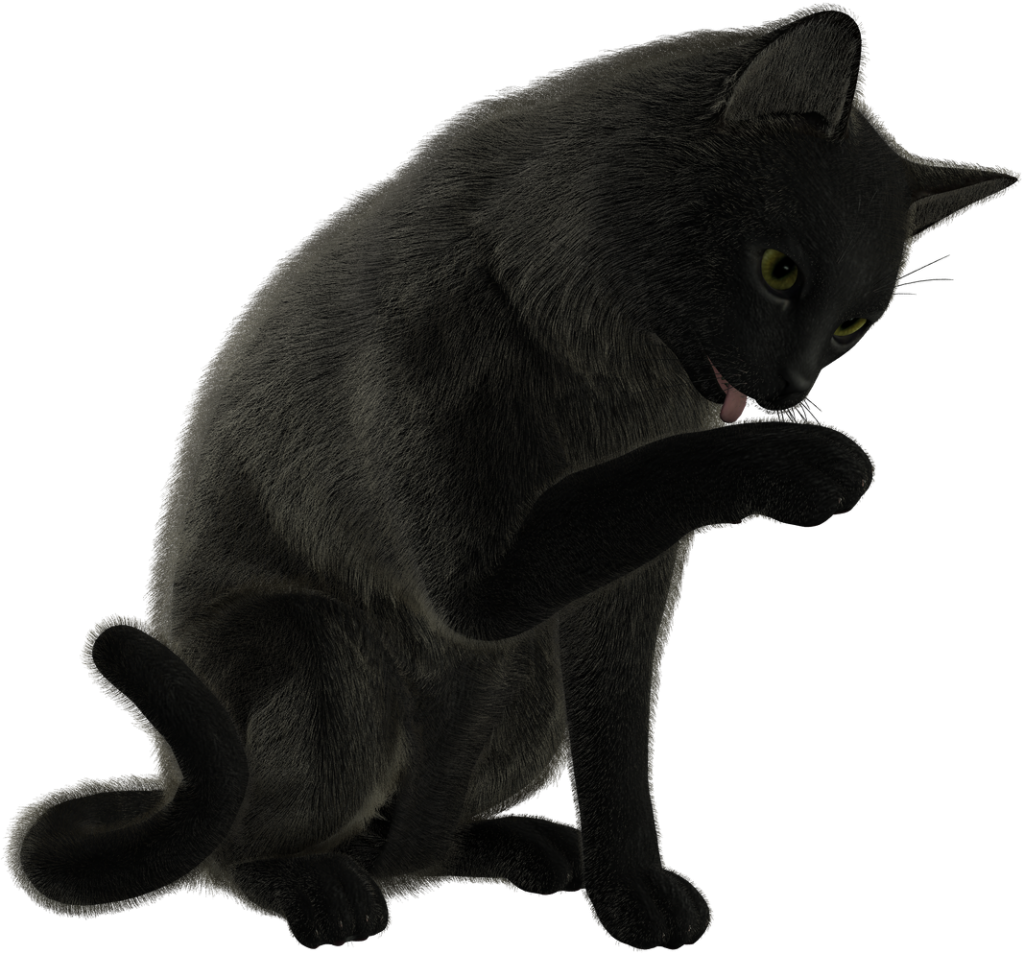 Since version 1.5 LAMH has also offered easy export for Poser and Vue and even .OBJ…

New in 1.5: LAMH will now create optimized FiberHair for rendering in Poser and Vue … applies compression to the fibers to control the size of the exported hairs. … LAMH will include the UV’s and custom textures with the FiberHairs, providing a complete asset” for export. Also… “provides the option to write the FiberHairs to .OBJ format.

… and export is relatively straightforward (provided you can actually load the LAMH preset and pose, without DAZ crashing-to-desktop). Such exports alone may thus be worth the $25, when LAMH is on a 50% discount. Indeed, it may even enable iRay (I’ve yet to test that myself) as Kendall in the forums gives some possibly good advice re: taking LAMH FibreHair exports to iRay…

“Do not generate the FiberHair until right before render. [Because FibreHair doesn’t auto-follow the pose]. The FULL version’s FiberHair export will put the generated hairs DIRECTLY on the model in the DAZ Studio viewport.” I also read a little later that “It is no longer necessary to export out FiberHair specifically for iRay … LAMH takes care of determining the rendering engine and adjusting accordingly.

Nice, if that’s the case. And apparently FiberHair exports can also inherit the colouring of the base diffuse texture (.OBJ export of strands don’t).

And I guess that if one then intends to do a lot of iRay rendering with FiberHair, DAZ 4.12.1.83 is current minimum — as that was updated to include “NVIDIA iRay RTX 2020.0.0 (327300.2022)”. That’s important because the iRay devs reported in the early Spring that their new iRay… “2020.0 final has just been released” and strand fibers do “especially well” with the new iRay 2020 + an RTX graphics card. Even fibres with dense intersections do very well, they said. Thus I presume that DAZ running iRay 2020 should help with the speeds on LAMH strand hair, if you have the required graphics card type. Possibly even if you only do CPU rendering, though that’s another guess. According to the forums this ‘Speed’ setting, in particular, might also help… 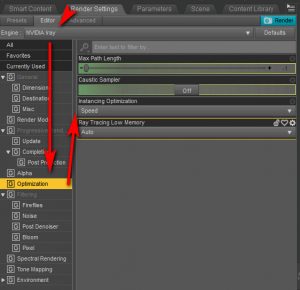 The current public beta of DAZ Studio is at 4.12.1.117 for the very latest, which is what I’m now running on. As well as the addition of iRay 2020, in recent 4.12.1.x releases the technical Changelog notes several dForce version updates and .OBJ import/export improvements.

For people looking at fur options I should note that Poser 11 Pro has a Hair Room built in, in which basic fur is relatively easy to make and quick to render. I seem to recall that Hair Room fur colouration can automatically take up from the diffuse material’s pattern, if needed. But I hear that LAMH can also do that, though not for .OBJ exports.

There’s also the new DAZ Studio Strand-Based Hair Editor, which is similar but more stable than LAMH. But the problem there is… it has no cat presets! In the meanwhile, LAMH has excellent cat hair, both the old MilCat and the new Hivewire HouseCat. And actually, thinking about it… I have yet to see a single animal preset produced for the native DAZ strand hair. You’d have thought that, a year after release, we’d have fifty or more animals furred by now. Is the absence because such hair can only be saved if there’s a base mesh to ‘grow on’? And that mesh can’t be redistributed, as it’s part of the commercial model?