Cartoon Animator 4.3 Pipeline can now export your Project to Adobe After Effects. There’s a handy video on installing the script and sending the scene over. Nice. Now you can say to the animation snobs, “Oh yeah, it was made in After Effects!” 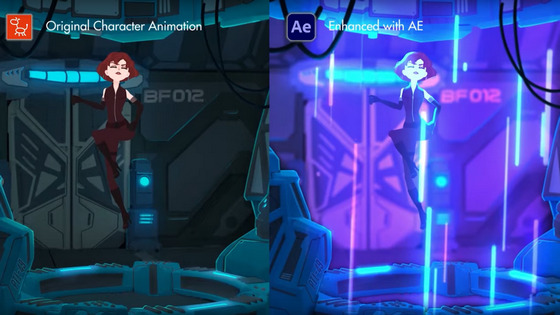