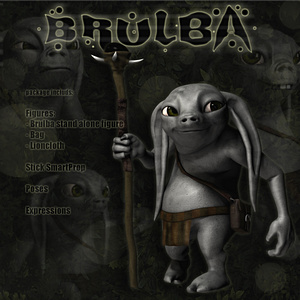 Love the “ancient shaman” look, but I’d also love to see a more futuristic “sci-fi” look for him from a third-party.