New Stonemason content! He has a new set of detailed Rubble 2 props and Rubble 3 pack, to accompany his previous Rubble 1 pack. As with all Stonemason, you know the quality you’ll get is going to be superb in either Daz or Poser. 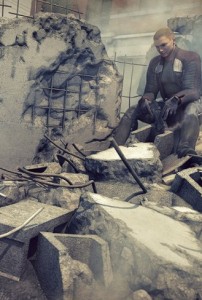 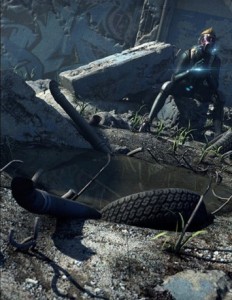 If the thought of lighting and getting a distance-haze in such large spaces puts you off, have a look at Dreamlight’s quality Light and Go: Urban Ruins and his light set Earthquake for City Ruins. 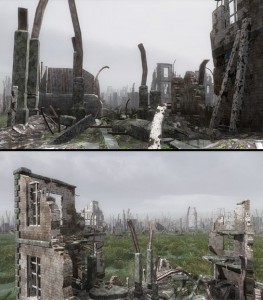 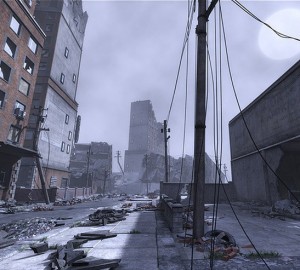 See also my step-by-step tutorial on getting distance haze and weather effects on big urban scenes in DAZ Studio 3.

Carrara 8 is DAZ Studio's official 'big sister' software.
Carrara loads all DAZ and Poser characters and scenes,
and supports LuxRender for top-quality realistic rendering.
« Tron-tastic!
Da Vinci’s glider »
Welcome to the planet's only regular blog for the 3D software DAZ Studio and Poser! The design of this blog should adapt perfectly for reading on your iPad, Kindle Fire, digital tablet or smartphone. Enjoy!
Please become my patron on Patreon.