A new Firefox feature is rather cool…

“You’ll soon be able to stream and play highly realistic three-dimensional video games from within the Mozilla Firefox [Web] browser. … Firefox’s gaming capabilities don’t even require a Web browser plugin to function … ability to run the Unreal Engine, even the new Unreal Engine 4”

Firefox joins Google Chrome in this, as Chrome has had the same HTML5 3D gaming ability for a while now.

Given the pace that Firefox is developing it can’t be long until we see it in the latest Firefox downloads. In fact, those with the 64-bit developer Nightly build of Firefox can already play Monster Madness. Or, they can if they play it if can get past the dreadfully unintuitive UI interface which serves to hide the buttons that actually starts the gameplay. I clicked the main play button, but was then presented with nothing that would actually start the game. Though the game’s interface elements loaded fine… 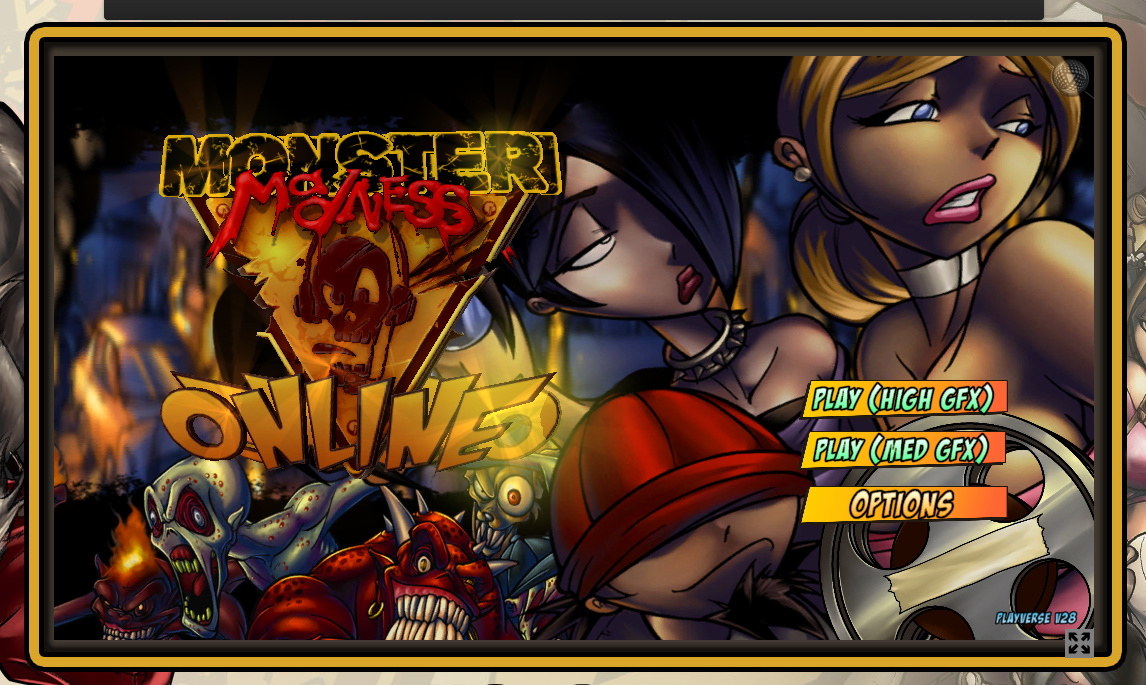 Such teething problems aside, we’ve come a long way from those far-off years when a clunky Java browser applet would load… and load… and then… crash and freeze your entire PC.

Carrara 8 is DAZ Studio's official 'big sister' software.
Carrara loads all DAZ and Poser characters and scenes,
and supports LuxRender for top-quality realistic rendering.
« Falloff glows in Carrara
“Meet me at the Abandoned Warehouse…” »
Welcome to the planet's only regular blog for the 3D software DAZ Studio and Poser! The design of this blog should adapt perfectly for reading on your iPad, Kindle Fire, digital tablet or smartphone. Enjoy!
Please become my patron on Patreon.