Here are some of the freebies I’ve noted this month for DAZ Studio and Poser users:

Timbers are definitely ‘a shivering with Mortemvetus. A message in a bottle; the wheel of a haunted pirate ship; and a treasure map. (Aug 2017: link fixed) 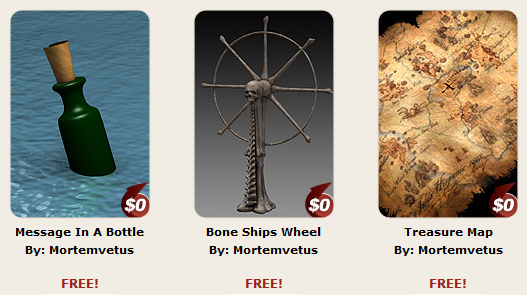 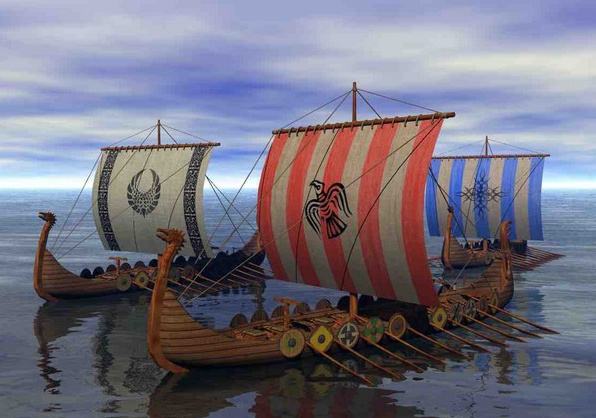 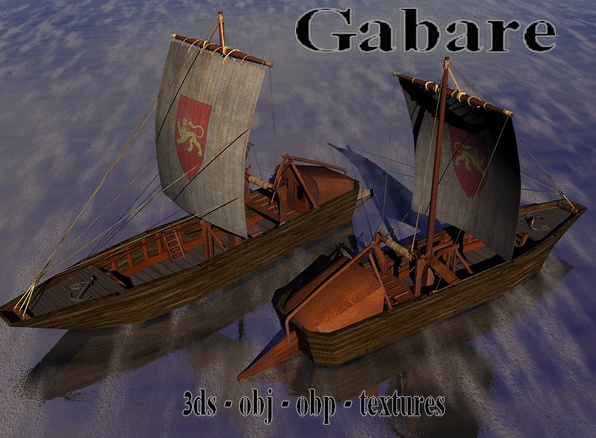 Xanadu looks rather good, if you need a “1940s USA” look for a scene. I guess you could also turn it 90 degrees, add another copy, and stick it far in the distance behind some haze — to serve as a sci-fi tower? 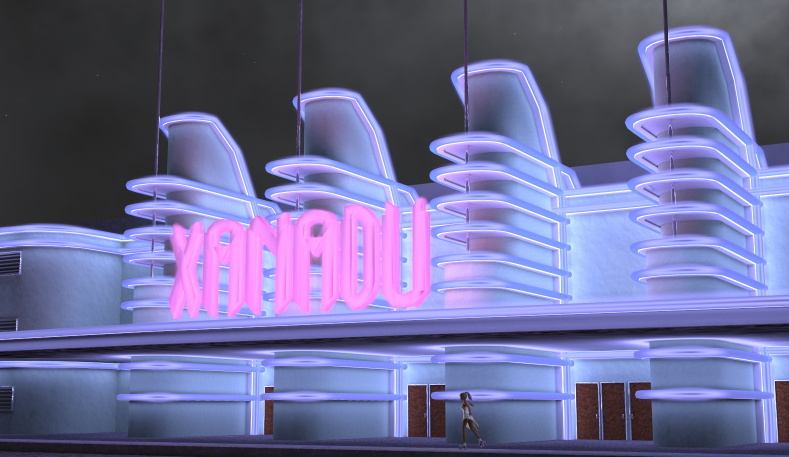 Gasbit is a Poser-rigged free character. I’m guessing that a bit of extra work, and some Photoshop magic, might also turn him into more of a semi-toon astronaut boy… 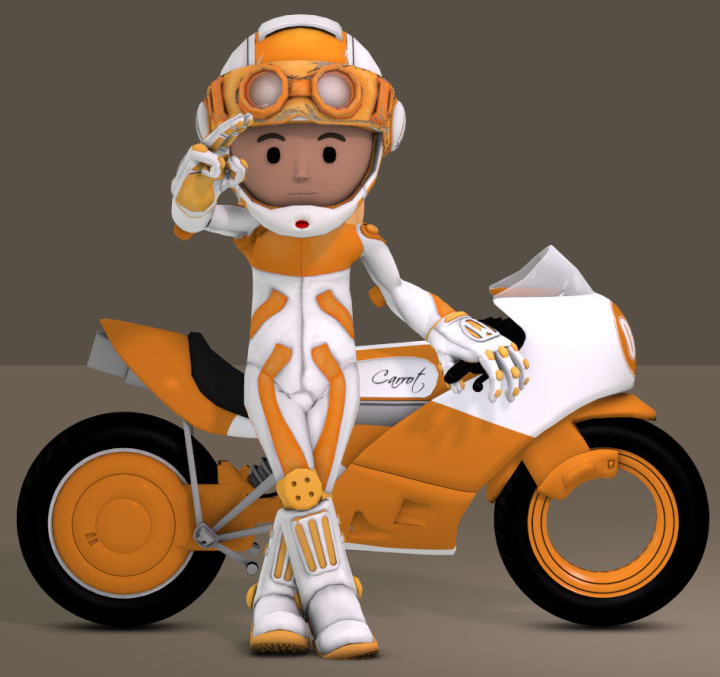 Carrara 8 is DAZ Studio's official 'big sister' software.
Carrara loads all DAZ and Poser characters and scenes,
and supports LuxRender for top-quality realistic rendering.
« “Meet me at the Abandoned Warehouse…”
Poser Direct’s freebies-with-purchase offer »
Welcome to the planet's only regular blog for the 3D software DAZ Studio and Poser! The design of this blog should adapt perfectly for reading on your iPad, Kindle Fire, digital tablet or smartphone. Enjoy!
Please become my patron on Patreon.