Yesterday I stumbled across Drea Horvath’s guide to faster render times in Vue. So I gave my old Vue one last try, and actually managed to make my first real picture with it. Now that I seem to have found out how to reduce Vue’s aeon-long default render times, it seemed appropriate to make a picture about endless time vs. the fleeting moment 🙂 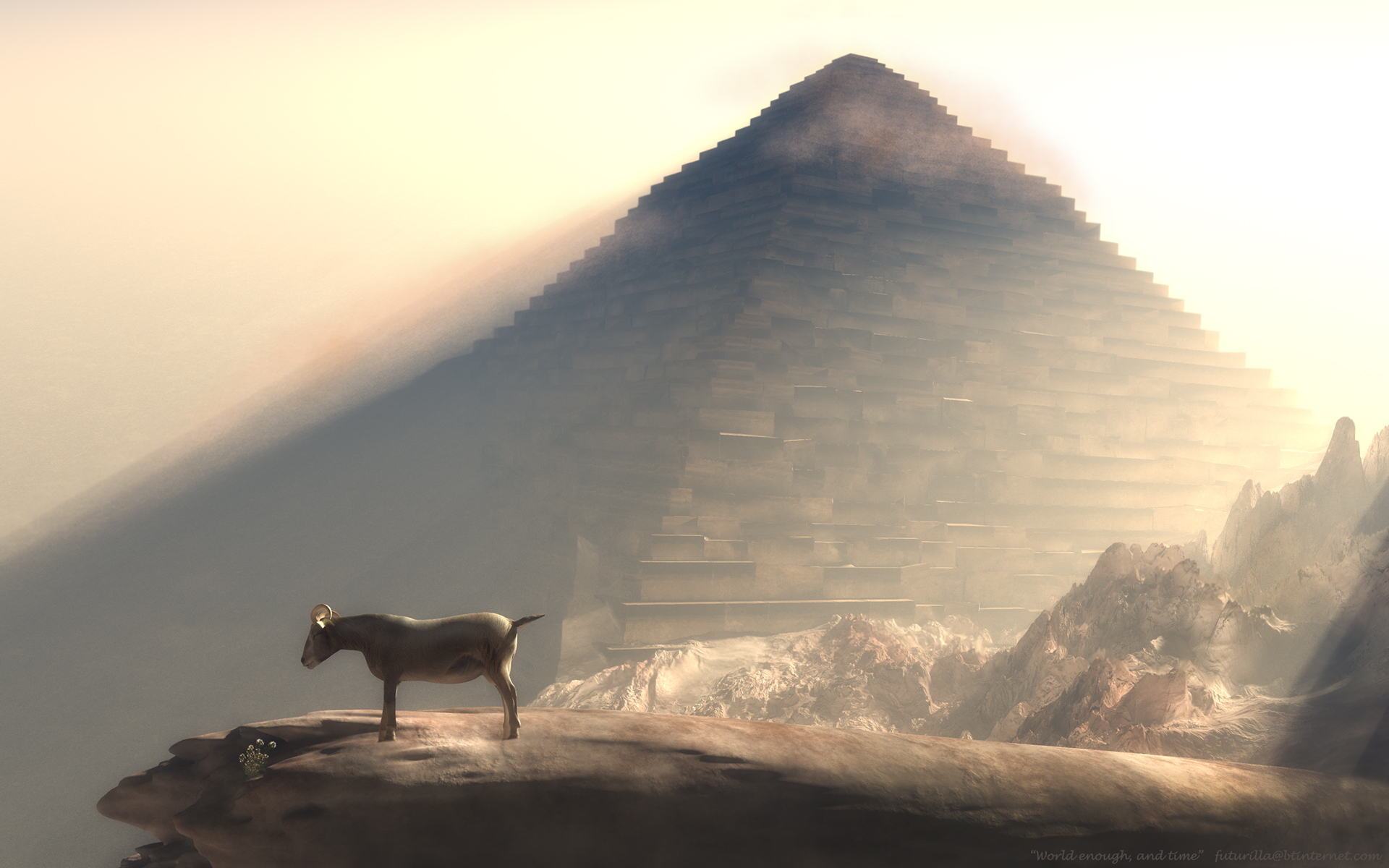 Update, July 2014: looks like Drea’s website went down and she had to move URLs. As a consquence her blog has lost all its images. Here’s my screencapture backup, showing her settings…

Carrara 8 is DAZ Studio's official 'big sister' software.
Carrara loads all DAZ and Poser characters and scenes,
and supports LuxRender for top-quality realistic rendering.
« Dead Pool, Innsmouth
ArtStation »
Welcome to the planet's only regular blog for the 3D software DAZ Studio and Poser! The design of this blog should adapt perfectly for reading on your iPad, Kindle Fire, digital tablet or smartphone. Enjoy!
Please become my patron on Patreon.