As we’re now less than a year away from the General Election here in the UK, and in the grip of the Euro elections this week, here’s a quick survey of 3D election related content. With a British focus.

No. 10 Downing Street, the famous central London home of whoever is the current Prime Minister. 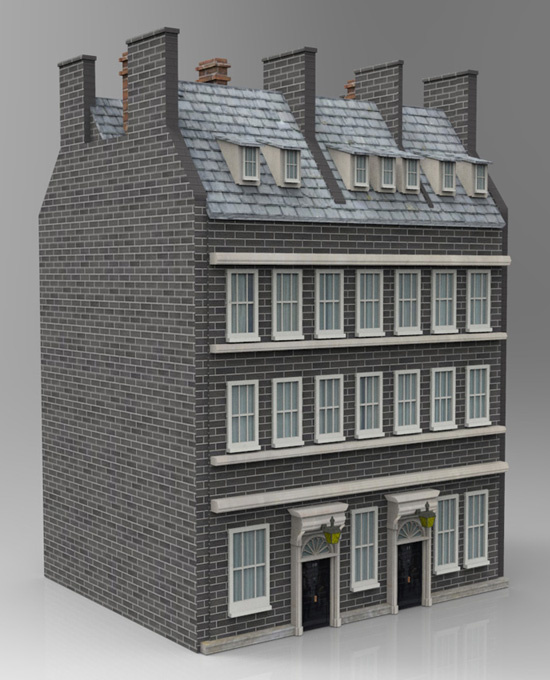 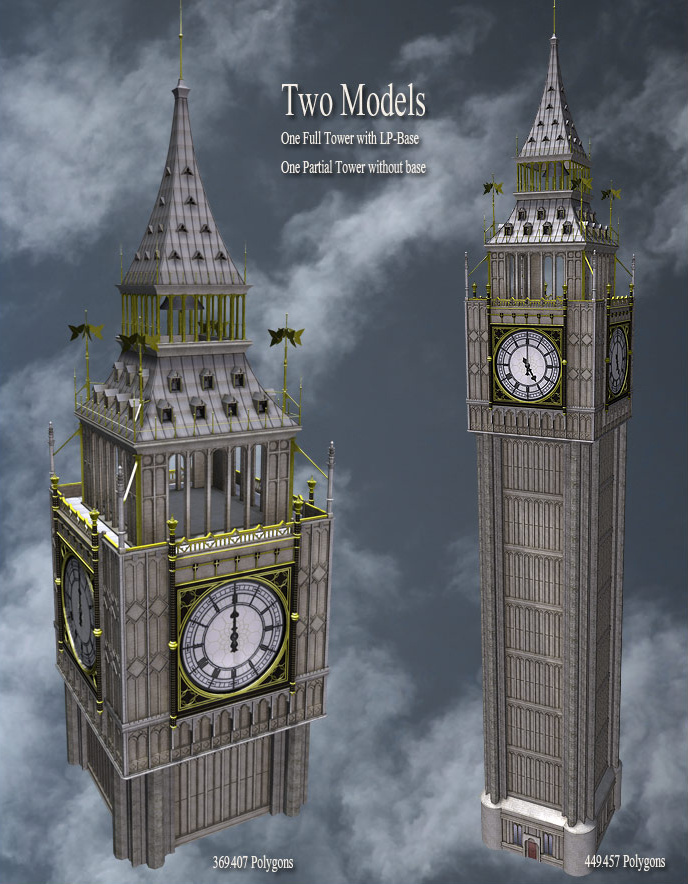 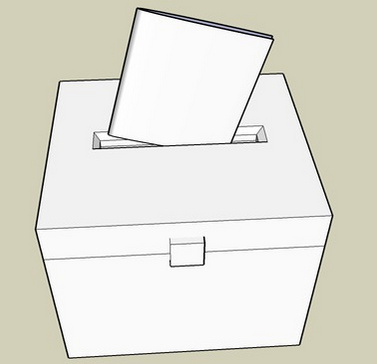 There’s a free Blender version of Wallace (to whom Ed Milliband is compared), but it’s not rigged. 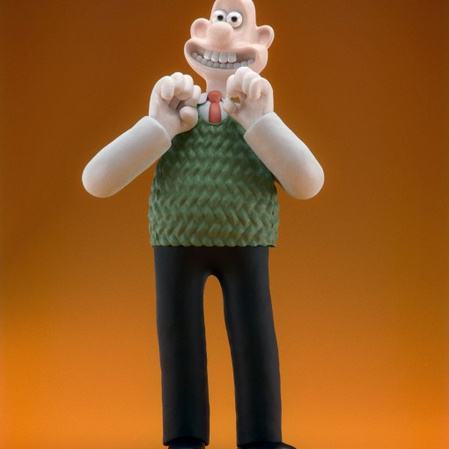 If you need a seedy/cluttered socialist election-campaign office, then The Office is not perfect but might help… 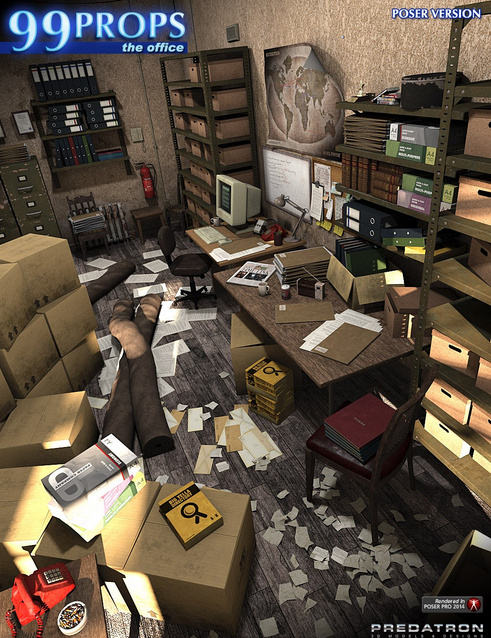