Poser 11 is only just out recently, but here’s a list of the known packs of SuperFly shaders presets / materials presets, at January 2016:

* Node-god Seachnasaigh’s “misc Sfly MATs” pack. Including a very useful and fine glass preset in both plain and volumetrics versions. Make sure you get all his .zip files. Update: This appears to be one of the items which vanished with the demise of the RuntimeDNA store. 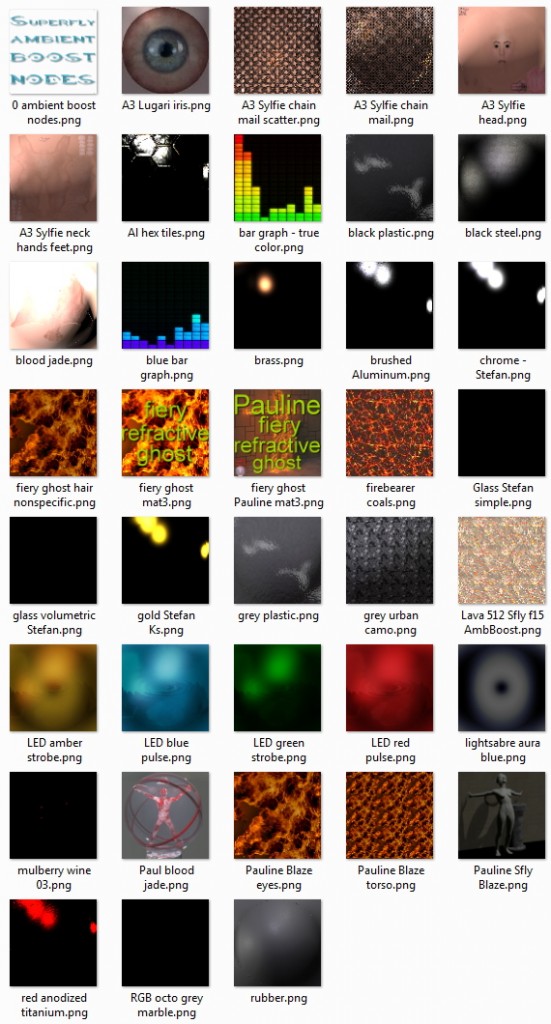 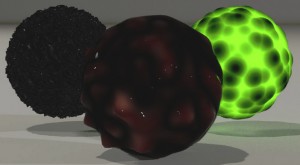 * Glass pack. Just made for fun, not super-realistic. (free)

* D3D SuperFly Materials. Cloth, glass, metals, textures such as cork, settled snow. This is also labeled as a Merchant Resource. ($12)

We’ll no doubt see more in 2016, since it’s fairly easy to port over the zillions of free Blender Cycles shaders into Poser 11.

Anyone reading this will probably also want the free EZSkin 3, which enables older SSS or more-complex DAZ SSS skin shaders to work in Poser 11 SuperFly, in just a few clicks.

Carrara 8 is DAZ Studio's official 'big sister' software.
Carrara loads all DAZ and Poser characters and scenes,
and supports LuxRender for top-quality realistic rendering.
« Tutorial: working with the new real-time Comic Book mode in Poser 11
Littledragon’s freebies »
Welcome to the planet's only regular blog for the 3D software DAZ Studio and Poser! The design of this blog should adapt perfectly for reading on your iPad, Kindle Fire, digital tablet or smartphone. Enjoy!
Please become my patron on Patreon.