A new Cartoon Brew article “How Long Should It Take To Draw A [animated TV series] Storyboard Panel?”. The math is here.

“A 25-year veteran of the TV animation industry recently sat down to figure out the average amount of time it takes to draw a board panel. […] an average of 20 minutes, based on a script with equal parts action and acting, and importantly, no revisions.”

It seems that, traditionally, 11 minutes of TV animation took six weeks to fully storyboard for production. Arguably, some children’s animation has generally become much more complex in each shot since the 1990s. Compare Wacky Races with Gravity Falls, for instance. But it appears that, rather than the time worked increasing due to the complexity, it’s actually decreased in the industry. 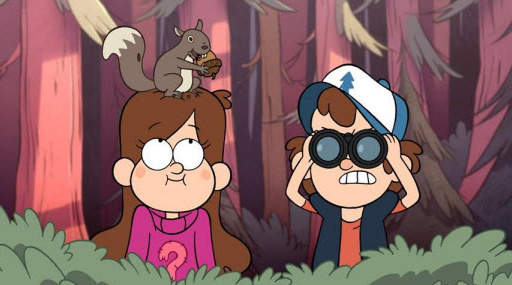 Carrara 8 is DAZ Studio's official 'big sister' software.
Carrara loads all DAZ and Poser characters and scenes,
and supports LuxRender for top-quality realistic rendering.
« More sci-fi comics
Toonz to be open source »
Welcome to the planet's only regular blog for the 3D software DAZ Studio and Poser! The design of this blog should adapt perfectly for reading on your iPad, Kindle Fire, digital tablet or smartphone. Enjoy!
Please become my patron on Patreon.