Here’s a quickstart / aid-to-memory on how to load a Poser Furries Melody/Micah character with one of the creature face morphs. These are older characters, but look great and work well with the new Poser 11 comic-book effect… 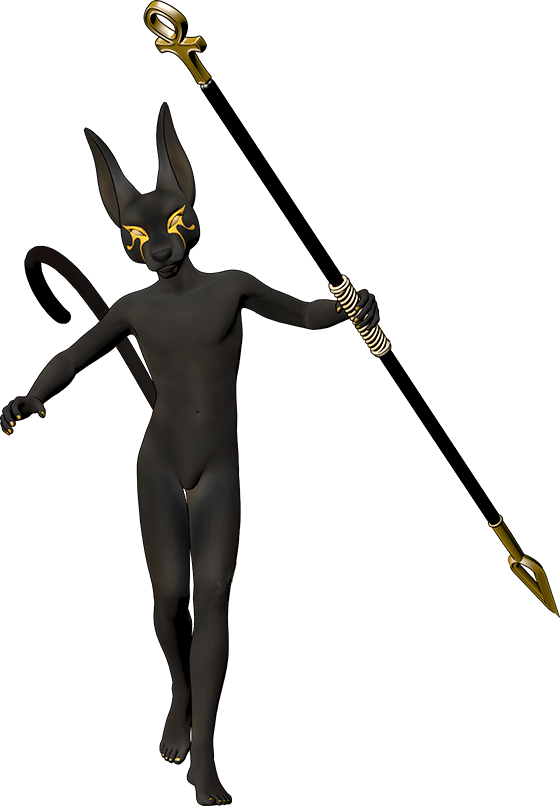 Melody for A3 and Micah for Hiro 3 are available together in a bundle.

1) Load the Melody or Micah base figure.

2) Go: Content | CDI folder | Furries. Apply !INJ Furries Micah. If this !INJ injection is not applied, the head shapes have nothing to fix onto.

The Base Figures are in:

The Faces are in:

Skins and furs are in:

Save your scene file, to serve as a future quickstart.

CrossDresser 4.0 has Aiko 3 and Hiro 3 licenses for CrossDresser, which I’d imagine would enable clothing conversion since Melody and Micah are built on these figures. All the old Aiko 3 and Hiro 3 clothing should theoretically also work, but you may need to add these at the start rather than the end of the build-and-pose process, when the characters are still in a t-pose.

Carrara 8 is DAZ Studio's official 'big sister' software.
Carrara loads all DAZ and Poser characters and scenes,
and supports LuxRender for top-quality realistic rendering.
« Ashampoo Slideshow Studio HD 4
Phil Dragash’s fan-synthesis of The Lord of the Rings »
Welcome to the planet's only regular blog for the 3D software DAZ Studio and Poser! The design of this blog should adapt perfectly for reading on your iPad, Kindle Fire, digital tablet or smartphone. Enjoy!
Please become my patron on Patreon.