Got an Ugee drawing tablet, and rather envying the shiny row of buttons that your friend’s Cintiq tablet has on the side? Envy no more! If you have an old USB-wired console game controller, such as a nice ergonomic Microsoft XBox controller for the PC, then just get the free Windows shareware JoytoKey. 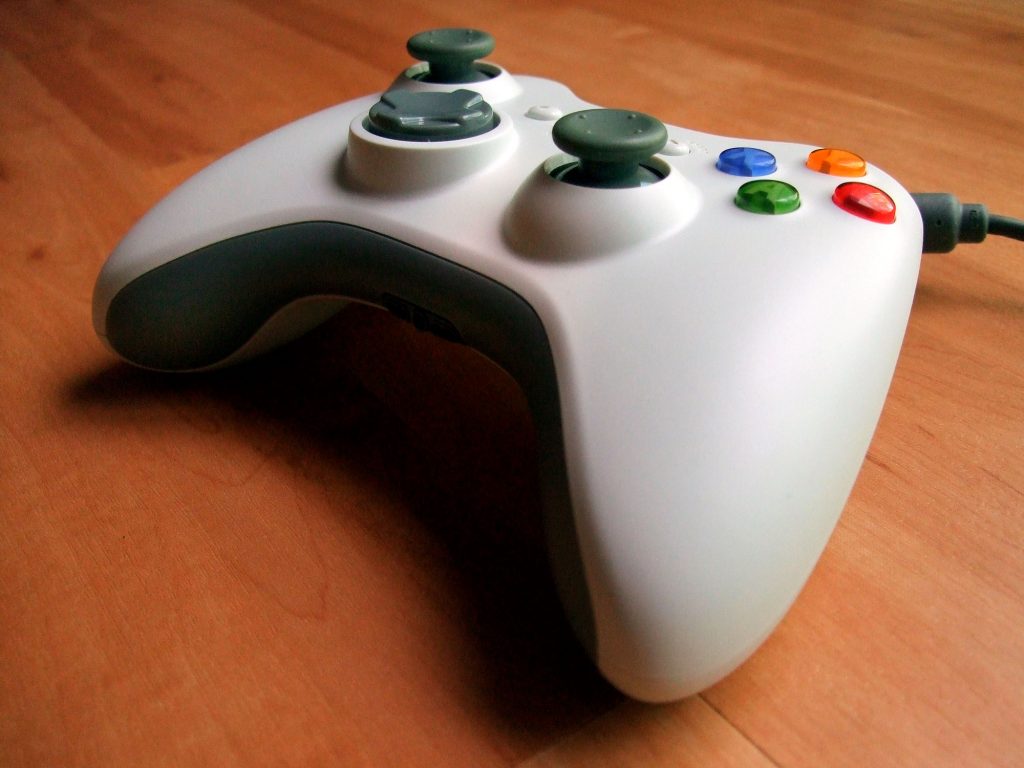 JoytoKey lets you map the buttons and joy-stick of the game controller to software things like Save, Undo, switch brush to Eraser, etc. This video from Trevor Daley explains it fairly well, for a simple photo ‘pick & tag’ software… just be aware that the download link URL he uses is now flagged as a hijacked ‘attack site’ (eeek!). The safe and official JoytoKey software is now over at the official site JoyToKey.net.

So far as I can tell JoytoKey is fully functional, despite being shareware. There’s an optional $7 PayPal payment if you want a licence, but I’m not sure what it might unlock. Maybe there’s a timeout or you eventually get a useage nag, but I haven’t encountered it yet.

JoytoKey doesn’t need to be installed. Just unzip and set it to start in Windows XP compatibility mode, or if you’re confident then give it Administrator rights. Then load JoytoKey (works fine for me in Windows 8.1), click the controller button you want to configure, then Edit the button assignment. Once you’re set up you can save a labelled configuration file for each software package you want to use it with, such as Photoshop, Sketchbook Pro, Clipstudio (aka Manga Studio) etc.

So, for a low cost you effectively get the nice buttons of a $2,000 Cintiq, but in a quite literally ‘more handy’ form — in your hand as a controller, and one made with all the ergonomic expertise of Microsoft! You can totally remove the need for a keyboard while you’re drawing on an Ugee tablet, and there’s much less need to be moving your arm around the screen to select menu items and the Undo.

I have yet to test if I can map one of the joysticks to smoothly grow or shrink the size of a brush as the stick is thumbed, but that may also be possible.

Carrara 8 is DAZ Studio's official 'big sister' software.
Carrara loads all DAZ and Poser characters and scenes,
and supports LuxRender for top-quality realistic rendering.
« There is no “curvature pass” in Keyshot
Poser 11 Standard, 75% off »
Welcome to the planet's only regular blog for the 3D software DAZ Studio and Poser! The design of this blog should adapt perfectly for reading on your iPad, Kindle Fire, digital tablet or smartphone. Enjoy!
Please become my patron on Patreon.