So, let’s tot up what Black Friday bargains I’ve had tonight and today. In total, taking into account coupons and some store credit, my PayPal is down by just $28.00. Not a bad haul, for the spend. And there’s still a chunk of PayPal balance left for software or a plugin, if a deal suddenly pops up via Facebook through Cyber Monday.

Stryke Angel for Star. Because… sci-fi! And it’ll soon be back up at an eye-watering $16 again. Can be converted for other characters via Crossdresser. 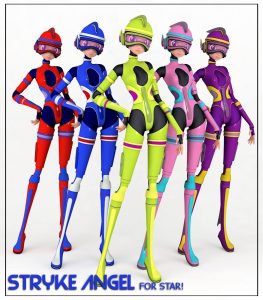 Lil Star Witch for Star!, not so much for the outfit itself but rather to give access to mix-and-matching bits of it with other Star! outfits, and to take advantage of freebies that may need the hat. 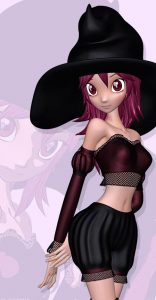 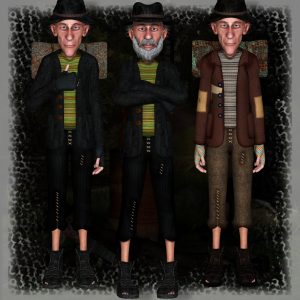 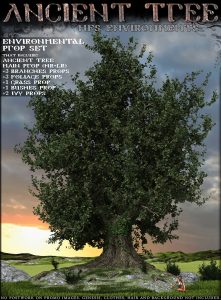 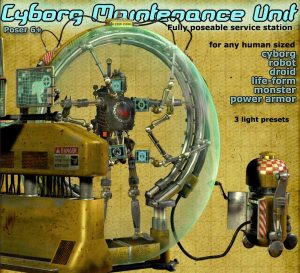 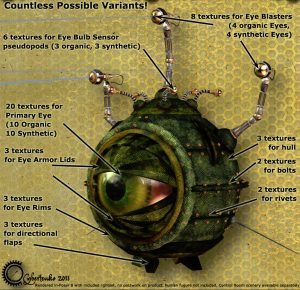 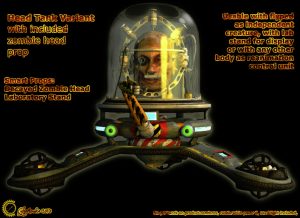 Steampunk Classics-Lamp. I see there’s also an animated rig for this on Runtime DNA. Update: This appears to be one of the items which vanished with the demise of the RuntimeDNA store. 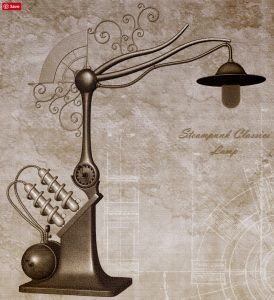 Advanced Shaders Launcher 1.5 for Poser and its Colorize add-on. Update: No longer works in Poser 11.

Adventurer Set for the semi-toon SuzyQ 2. Useful for converting via Crossdresser. The boots will be especially useful for other characters, and good pith helmets are rare. 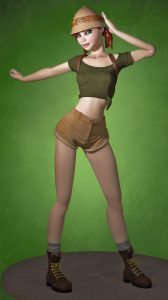 Carrara 8 is DAZ Studio's official 'big sister' software.
Carrara loads all DAZ and Poser characters and scenes,
and supports LuxRender for top-quality realistic rendering.
« Update on the Black Friday sales for DAZ and Poser:
A few more Black Friday discounts »
Welcome to the planet's only regular blog for the 3D software DAZ Studio and Poser! The design of this blog should adapt perfectly for reading on your iPad, Kindle Fire, digital tablet or smartphone. Enjoy!
Please become my patron on Patreon.