This page will collect various freebies offered by this blog:

All links are now via ‘Dropbox shared’, please comment if the master .zip for the main three models cannot be downloaded by you.

Here’s a free .OBJ conversion of a free Maya .MB trilobite. Thanks to Jonathan Price, who made the original 3D body and organs in conjunction with his ‘Current Topics in Earth Science’ class at Rensselaer Polytechnic Institute, 2003. Jonathan wrote that the original model… “features the basic properties evident in the species but no specifics of any of the many subspecies and is as anatomically accurate as possible, based on current knowledge”. 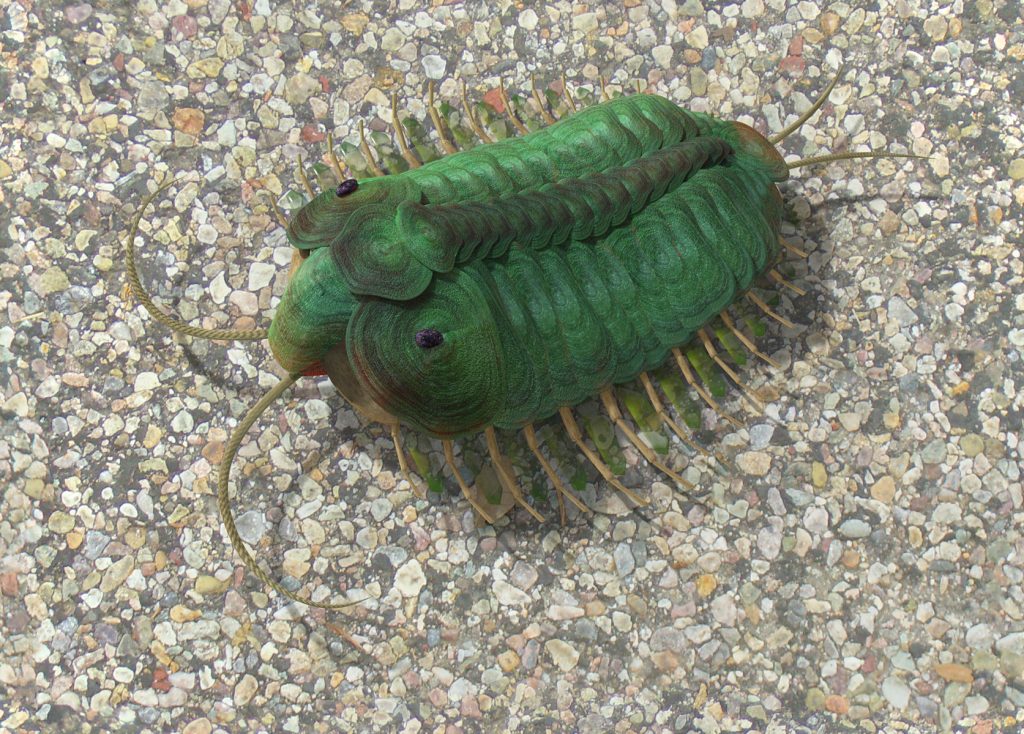 New legs and fins have been added, as per a scientific illustration, as well as the correct material zones applied to the model. Not for redistribution or re-sale, please, as per the original model. Non-commercial use only, with credits.

I’ve also included some possible .jpg textures which are Creative Commons Attribution, taken from the Sintel ‘open movie’ made by the Blender Foundation. The material zones are correctly set up on the model, so you should be able to just drag and drop these to quickly texture it. Use of these textures will require you to credit “The Blender Foundation” on or near your pictures.

A cute retro car, an .OBJ conversion of a public domain CC-Zero Blender .BLEND model. The original was nice, but had no material zones. I’ve added these, which means that now you can easily drag-and-drop new materials. Commercial use of your renders is fine by me. 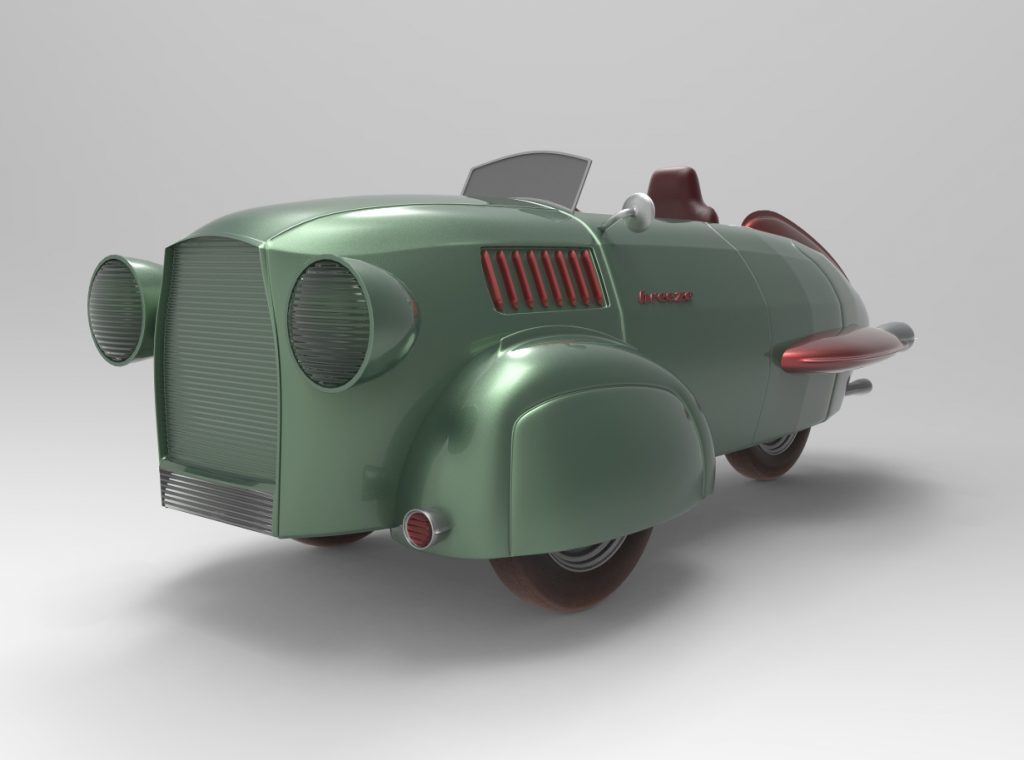 A nice model of a real early plane made in the 1890s in Japan, and modelled on beetle-wings. Parts of the public domain OBJ have been mesh-smoothed, especially the rear propeller, and double-sided material problems fixed. Some light types cause texture flicker on the semi-translucent wings, but to fix this simply angle the light differently or change it for another type. Vince Bagna’s SuperShaders are good for Superfly renders with this, re: wood, rubber and metal, but there should be no need to replace the wing material. 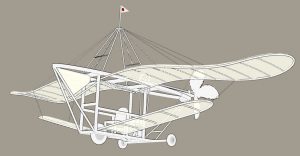 Download this free .py Python script and PDF manual. Select two objects, the second moves to the location of the first.

2) Launch Vu2U and drag your skybox picture to its small floating window, or simply drag it onto Vu2U’s application icon.

3) Click on “Save for Unity”, choose the asset folder of your Unity project and assign a name to the extracted files. Note: if files with the same name already exist in the directory, they will be over-written.

4) Unity will automatically import the six resulting pictures, which will be named in a convenient way to help you drag them in the right order to the 6 slots of a Unity skybox material: “Skybox 1 Front (+Z).png”, “Skybox 2 Back (-Z).png”, etc. If the skybox is active, it will update your game scene.

5) That’s it! In Unity, don’t forget to select “clamp” in the properties of each imported picture – otherwise your skybox will look like a box! You just have to do this once, since Unity will remember these settings as long as you export with the same file names.

More coming soon! In the meantime, please look over to your right to see my blog’s sidebar. There you’ll find a whole section there with links to 3D freebies sites, and this list was checked by hand in July 2020.